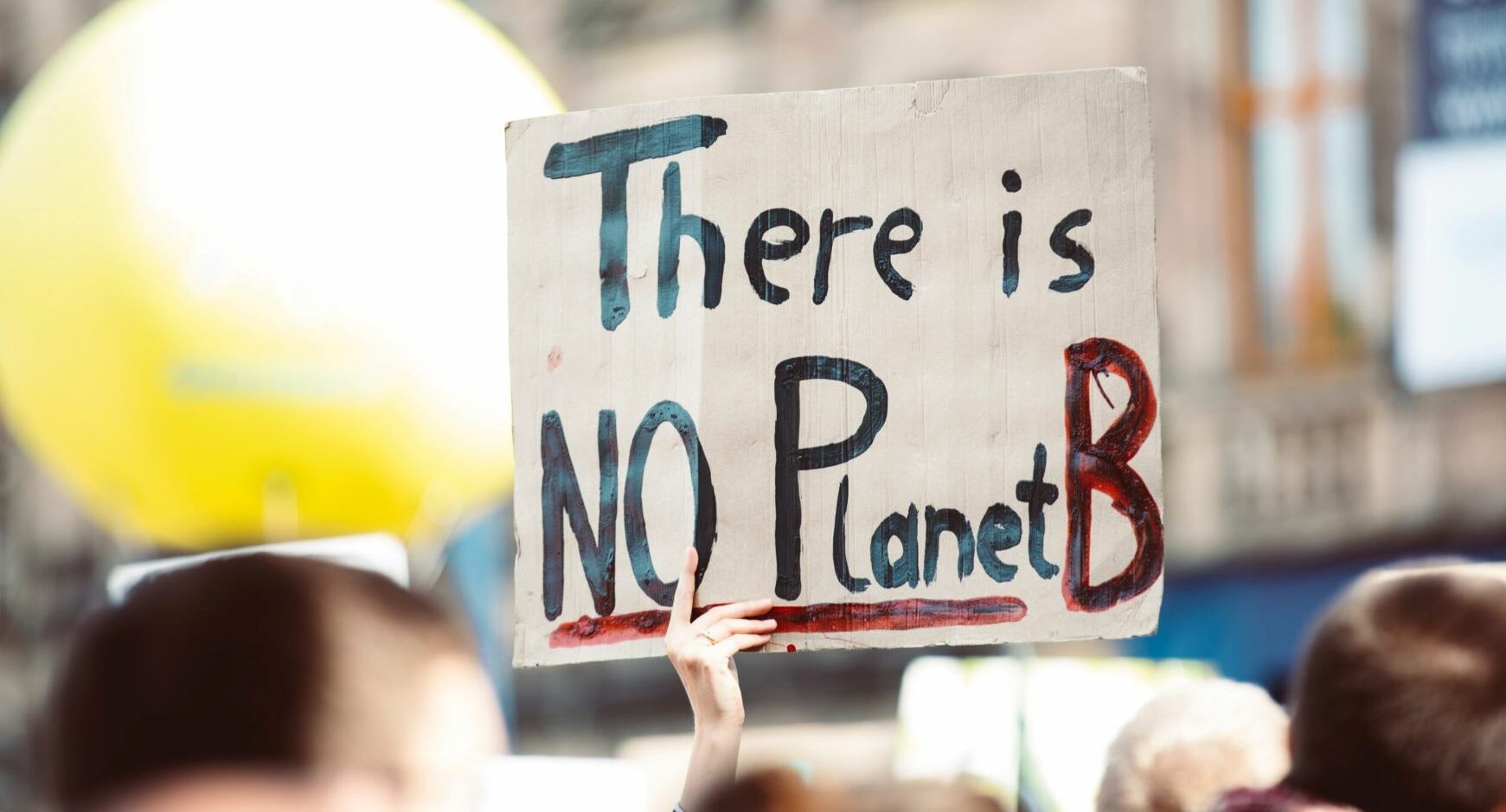 The global climate change conference in Glasgow offers a critical opportunity to accelerate the adoption of robust climate standards to protect the global ecosystem and economy.

Seventy central banks and most Minister of Finance of the G20 Nations are already working to make this happen and are hammering out the formal measures to integrate into the financial architecture in order to succeed at the 26th UN Climate Change Conference of the Parties (COP26). This includes adapting their existing stress-testing frameworks to better quantify the financial risk associated with climate change. 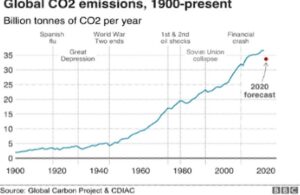 To stand a reasonable chance of hitting the Paris Agreement’s 1.5 degree Celsius target committed by the G-7 Nations in the UK, we need to halve total emissions by the end of 2030. In other words, we should reach similar emissions reductions achieved throughout 2020 because of the international lockdowns caused by the COVID pandemic every year until 2030.

In my view, this is unfortunately unattainable.  It is important also to realize that even with these curbs, the climate will continue to deteriorate with devastating impacts on our lives. For example, in terms of carbon emissions trends, from June to August 2021, the Siberian (Russia) wildfire have emitted almost 1 billion megatons of carbon dioxide in the atmosphere. This equals Germany (the sixth largest polluter in the world) annual carbon emission. The point here is that we will continue to have unpreventable destructive disasters regardless of our risk mitigation actions. This will cost our economies and societies an increasing high percentage of GDP in damage and losses.

The absolute number of climate induced disasters around the world has almost doubled since the 1980s. Observing closely the global disaster data base (EM-DAT), disaster events (particularly floods, drought, forest fires, and tropical storms) are increasing in intensity and frequencies and are occurring in areas previously not affected by natural disasters. This pattern is mostly caused by climate change and variability, and it is accelerated by the depletion of natural resources, massive urbanization and the increase in carbon injected into the atmosphere.

In terms of the cost of climate induced disasters, the U.S. National Oceanographic Atmospheric Administration (NOAA) provides reliable data that give us a sense of the significance of this matter. Through their “billion-dollar disaster report,” NOAA showcases the dramatic intensification of disaster and their overall economic cost. In 2020, there were “22-billion-dollar climate disasters” across the United States, costing approximately 1 per cent of the US 2020 GDP.

If we accounted for all direct and indirect cost of these disasters, this number would be much higher. 2021 is projected to be an even worse year in terms of the number of disasters, as well as the physical damage and economic losses caused by them. To provide you with a striking example of how damaging these climate events are becoming, the costliest single event this year, was the February 10-19 winter cold front (hitting Texas and other southern states hard) caused direct and indirect losses of approximately $120 billion.

According to the local authorities, the final cost may be around US$250 billion. This event alone has cause more economic damage and loss that all the climate disasters of 2020.  What is eye opening, as explained by Enki Research (a disaster modelling firm) over 90 per cent of these losses could have been avoided with basic prevention measures. In terms of global financial losses, according to Munich-Re (the European Re-insurance Group), “the global monetary losses in 2020 were up 26.5% compared to 2019’s losses.”

The Canadian case for climate action

What is striking about Canada, is that it is warming twice as fast as the global average and the Canadian Arctic is warming about three times faster. Western Canada will have higher temperatures, particularly in the Arctic, resulting in severe drought creating the “perfect conditions” for forest fires. In terms of damage and losses, while we don’t have extensive climate disasters data for Canada, in 2020 alone, insured damage for severe weather events in Canada amounted to at least $2.5 billion mostly caused by floods, cold fronts, and wildfires.

Based on the Canadian Disaster database, since 2010, estimated total climate-related disaster damage and losses amounted to approximately $15 billion which equals to five per cent of GDP per year.  Basically, the available data shows the climate induced disaster costs are massive and growing fast. Policy makers and businesses are not coordinated enough and don’t have the data, the mechanisms and policy in place to ensure that prevention and resiliency are integrated into decision making. The year 2021 is going to be even worse given the heavy damage caused by wildfire and the heatwave in West Canada. This will result in more policy action to reduce people and asset vulnerability to climate risk.

Next steps for global resilience

What is the most likely scenario regardless of what is agreed at COP26? Climate induced hazard events will affect more countries and more people regardless of the last-minute emergency adaptation and mitigation measure agreed in the short term by the leading nations. According to another insurance heavy weight, Swiss-Re, by 2050 Climate Change could cause $23 trillion in global GDP losses (in 2020 the global GDP was US$ 84,5 trillion), corresponding to 11 to 14 per cent off global economic output.

The science on climate change is clear and increasingly supported by most leaders across policy, business, and capital markets. Climate change will continue to have impacts on economies, markets, and societies, creating disruptive risks and opportunities. With these challenges, policy makers, business and capital markets should all compromise and come together in order to avoid the worse-case scenarios outlined above.

Regardless of the political and business affiliations we should at least all work towards these “minimum viable propositions”:

b) establish attractive incentives for carbon intensive industries to move towards de-carbonization;

c) promote climate resiliency as part of a more comprehensive ESG strategy; and

Proactive prevention pays off. Countries and economies are more competitive and resilient at a fraction of the cost of an emergency response approach.

Megadroughts and massive impacts to environment and economy

Canada joins over 40 countries to prepare for COP26