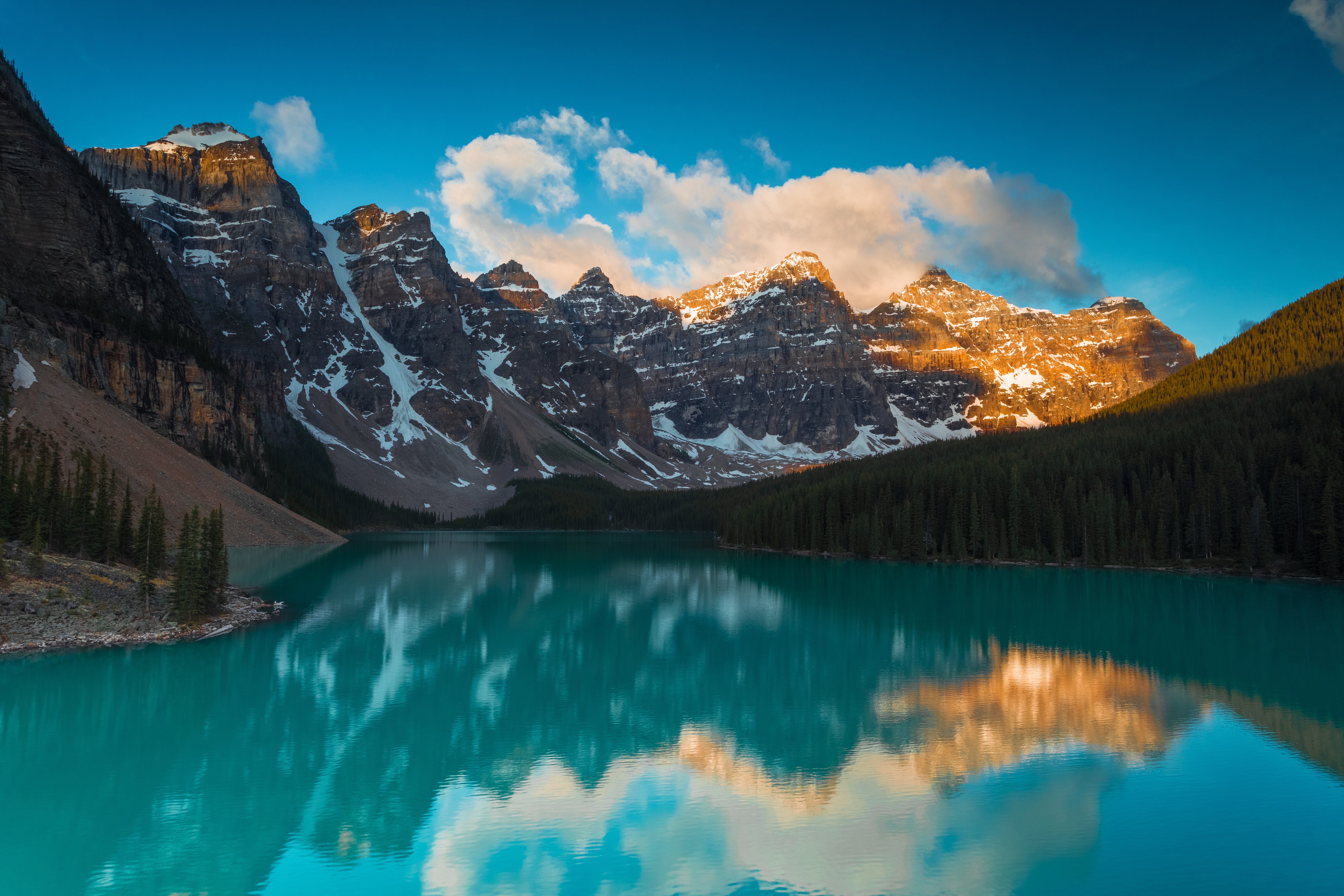 “Indigenous people in Alberta deserve a government that will be a true partner in creating new opportunities so that the First Nations who call this land home can take full advantage of the natural resources that enrich this province. We want to empower Indigenous communities so they can lift their people out of poverty and become full partners in prosperity,” said Alberta Premier Jason Kenney.

The legislation was designed to increase the ability for Indigenous groups to invest in the province and help them become more prosperous partners in the economy. Communities will have the chance to develop new income streams that could be used to develop community-level programs and services.

Indigenous communities have faced challenges in getting financing for mid- to large-scale investments. The federal Indian Act limits land-use rules, like sales, transfers or use of land for collateral.

“This new Crown corporation is a bold and innovative way of building relationships with Indigenous communities to get natural resource projects moving forward and get Alberta’s economy back to work. The returns on these investments can help fund the community programs and services the Indigenous communities want,” said Alberta Minister of Indigenous Relations Rick Wilson.

Key changes introduced by Bill 14 include the creation of the AIOC – a first-of-its-kind in Canada – with a governance structure that would provide a board of directors to help manage and supervise business affairs, and to ensure the AIOC meets its mandate to facilitate investment by Indigenous groups.

A Ministerial Advisory Committee was established in September 2019 to help shape the direction of the AIOC until a board of directors is appointed. 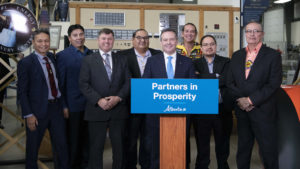 If passed, Bill 14 will define the following groups as eligible for AIOC support: