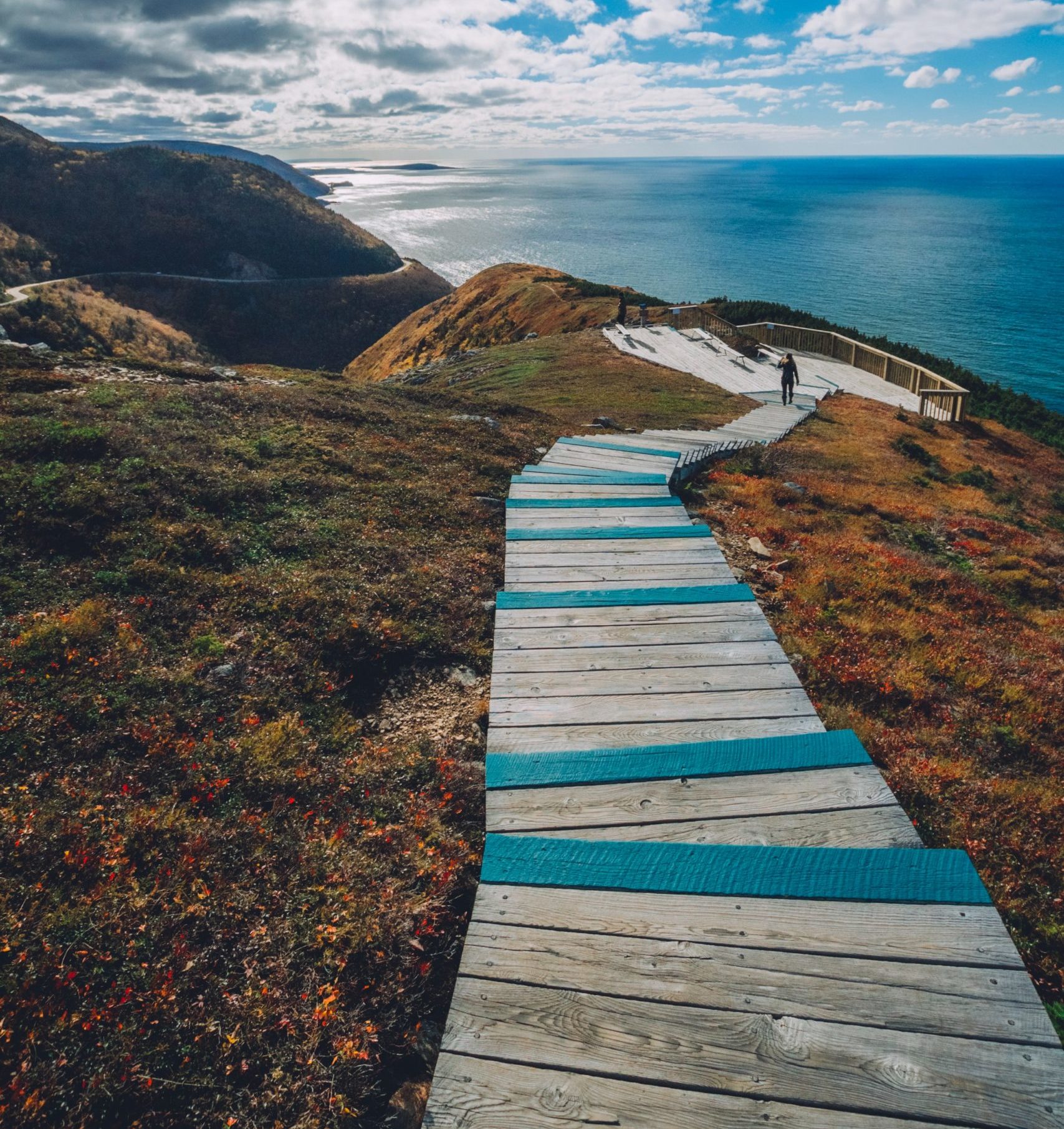 Canada’s Minister of Natural Resources, Seamus O’Regan, has launched a new framework that seeks to position Canada as a global hydrogen leader, cementing this low-carbon and zero-emission fuel technology as a key part of the path to net-zero carbon emissions by 2050.

“Hydrogen’s moment has come. The economic and environmental opportunities for our workers and communities are real. There is global momentum, and Canada is harnessing it,” said O’Regan.

The Hydrogen Strategy for Canada is underpinned by a federal investment of $1.5 billion in a Low-carbon and Zero-emissions Fuels Fund to increase the production and use of low-carbon fuels, including hydrogen. Low-carbon and zero-emission hydrogen has the potential to reduce annual greenhouse gas emissions by up to 45 million metric tonnes a year in 2030 and could create up to 350,000 new jobs in Canada by 2050.

The strategy is designed to spur investment and partnerships to establish Canada as a global supplier of hydrogen, and to increase domestic production, which will transform our energy sector. As one of the top 10 producers of hydrogen in the world, Canada will benefit from the growing global demand for hydrogen a market that is expected to reach almost $12 trillion by 2050. The strategy will also be complemented by the Clean Fuel Standard, which will further drive investment and growth in Canada’s fuels sector by incentivizing the development and adoption of clean fuels such as hydrogen.

The strategy will utilize Canadian expertise to build new hydrogen supply that will power our country’s clean energy future. The use of hydrogen across the country will lower the emissions of sectors like resources extraction, transportation, power generation and manufacturing.

The strategy is the result of three years of research and analysis, with input from 1,500 leading experts and stakeholders including workers, industry, other levels of government, Indigenous organizations and academia. It’s designed to support the federal government’s recently announced climate plan, A Healthy Environment and a Healthy Economy, and also builds on the development and launch of the hydrogen initiative by 23 countries at the 10th Clean Energy Ministerial meeting in May 2019.

“As an increasing number of countries strive for net-zero emissions by 2050, they are looking to hydrogen for their clean energy needs,” said Jonathan Wilkinson, Minister of Environment and Climate Change. “Canada is well positioned to be among the global leaders in hydrogen production, which will help to create thousands of jobs, grow our economy, cut pollution and put Canada on a path to exceeding our 2030 Paris Agreement target.”

The Pathway to 2030: Contemplating the new course of climate action...