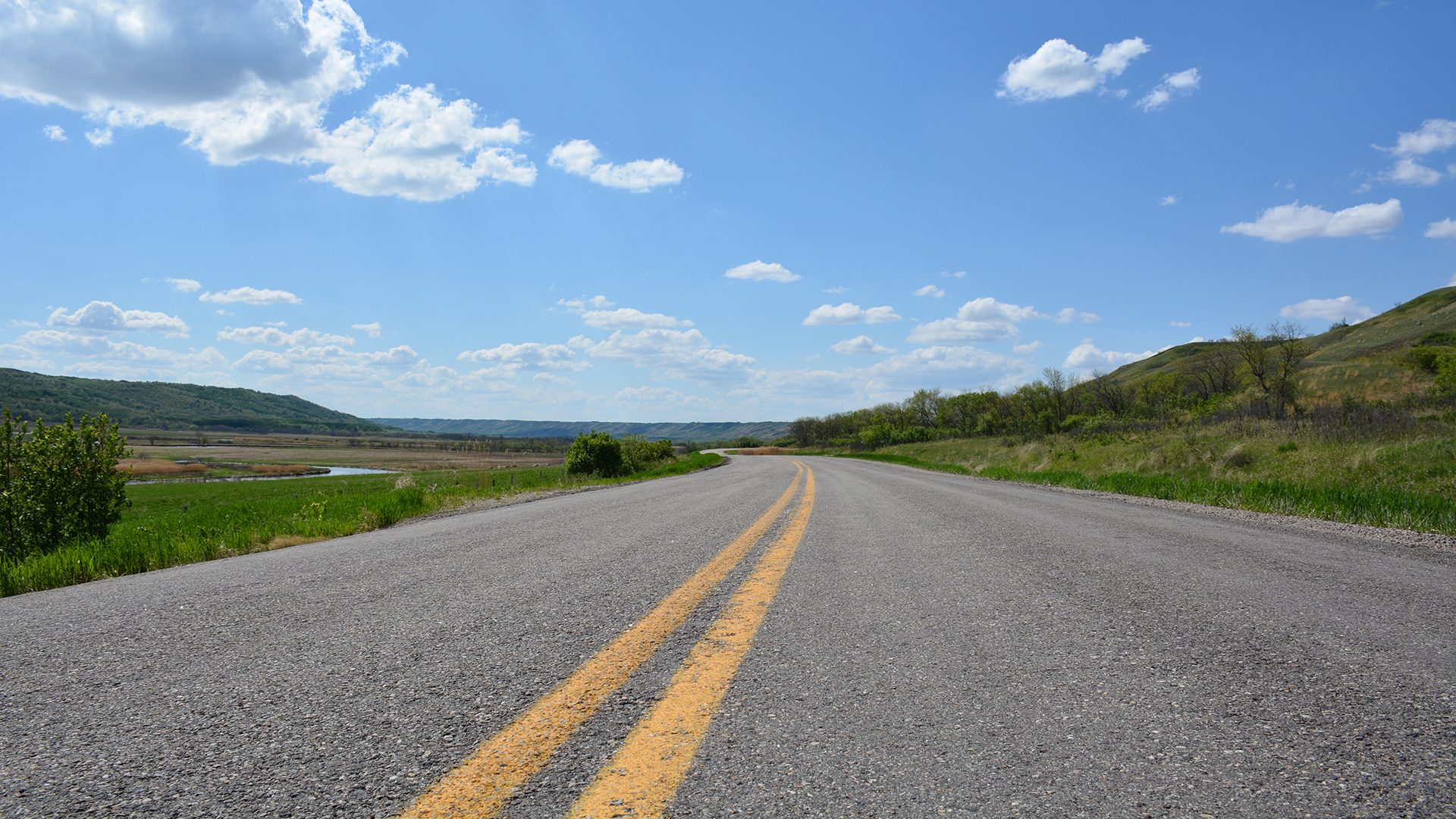 The Manitoba government is investing $33 million, an additional 10 per cent top up, in damage prevention and climate resiliency projects to support municipalities across the province, Premier Brian Pallister announced today.

“As part of the damage prevention and climate resiliency measures we announced last November, we have identified several local priority projects that will provide greater protection to Manitobans,” said Pallister. “Investing in a flood-proof route from Winnipeg to the United States border and six shovel-ready projects are additional steps our government is taking to help rebuild Manitoba’s economy and support our municipalities through the COVID-19 pandemic.”

The province has committed to key upgrades in southern Manitoba to provide commercial traffic an alternate route when Provincial Trunk Highway (PTH) 75 is affected by high water. The province will invest $16 million to convert Provincial Road (PR) 246 from gravel to asphalt from PTH 23 near Morris to PR 205 near Aubigny, which will allow traffic to be rerouted around sections of PTH 75 that are most prone to closure.

“The province is funding 100 per cent of these projects to help support the long-term sustainability of our communities and it is an additional way we are helping municipal governments weather the storm from the pandemic,” Pallister said. “These projects build on previous commitments to municipalities including our recent announcement of $10 million in Building Sustainable Communities grants to support 344 projects for community development projects and nearly doubling this year’s investment in Green Team projects.”