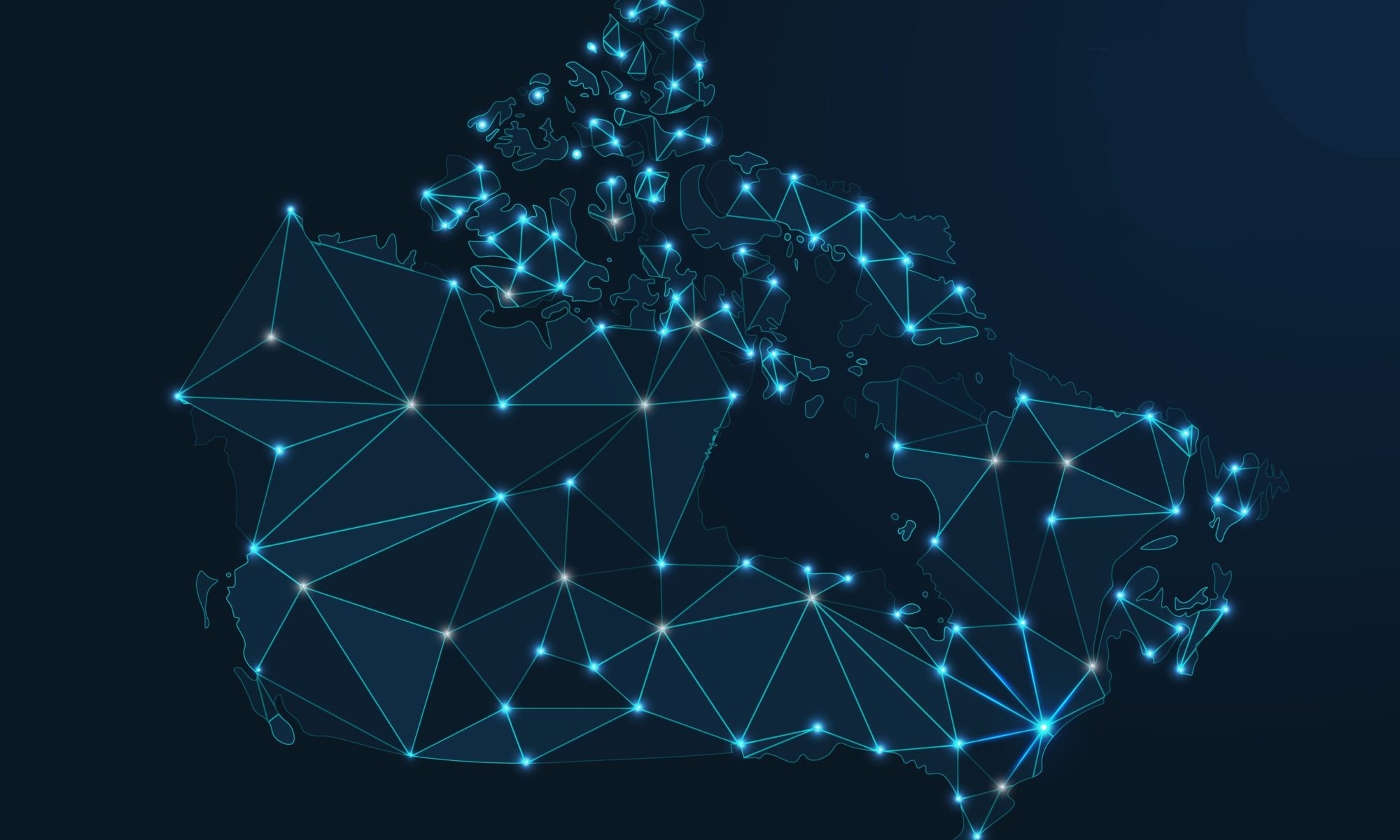 The foundational partners – Royal Bank of Canada, Suncor Energy, Hydro-Québec and the Ivey Foundation – are determined to see this collaborative effort map out an ambitious set of policy solutions that are environmentally sound, economically beneficial and publicly acceptable.

“The Energy Future Forum brings together a diverse group of thinkers, doers and policymakers in an unprecedented effort to find common cause in addressing Canada’s climate and energy challenges,” said Edward Greenspon, president and CEO of the Public Policy Forum, which is leading the process.

“The recent federal election confirmed Canadians are increasingly concerned about climate change while accepting an energy transition will unfold over time,” Greenspon said. “We are incredibly optimistic that the pieces are falling into place to address these issues decisively, efficiently and equitably and we are heartened by early indicators of progress, such as Canada and Alberta’s agreement on large carbon emitters.”

EFF’s inaugural gathering was hosted by RBC and included more than 30 participants from the federal and Alberta governments, energy companies, environmental groups, the finance industry, Indigenous groups, universities and research specialists. EFF is designed as a multi-year, multi-sector initiative to facilitate the innovative thinking needed to bridge the long-standing energy-environment divide and move Canada into a leadership position internationally.

“Canada must be a leader in both energy and the environment.  The Energy Future Forum is designed to try to get past the polarized voices and find real solutions”, said Mark Little, president and CEO of Suncor Energy.

Initial planning will focus on possible early policy initiatives as well as a longer-term process to understand the trade-offs associated with a range of potential initiatives. These insights will inform EFF’s subsequent discussions about policy choices as it seeks to develop ideas and approaches that can make a difference and gain broad support.

This process will draw on the expertise of EFF participants and the input of outside specialists and policy decision-makers at all levels of government, complementing research and consultations already carried out by groups such as the Economic Strategy Tables, the Joint Oil and Gas Working Group, and Generation Energy. It hopes to steer the national conversation toward a common understanding between policymakers and stakeholders on policy opportunities worth pursuing and provide concrete, arms-length recommendations.

The EFF will meet at least three times a year over the next three years in locations across the country.

For further information about the Energy Future Forum, click here.

EFF membership is still growing, and we expect additional partners will contribute to our efforts in the coming months.