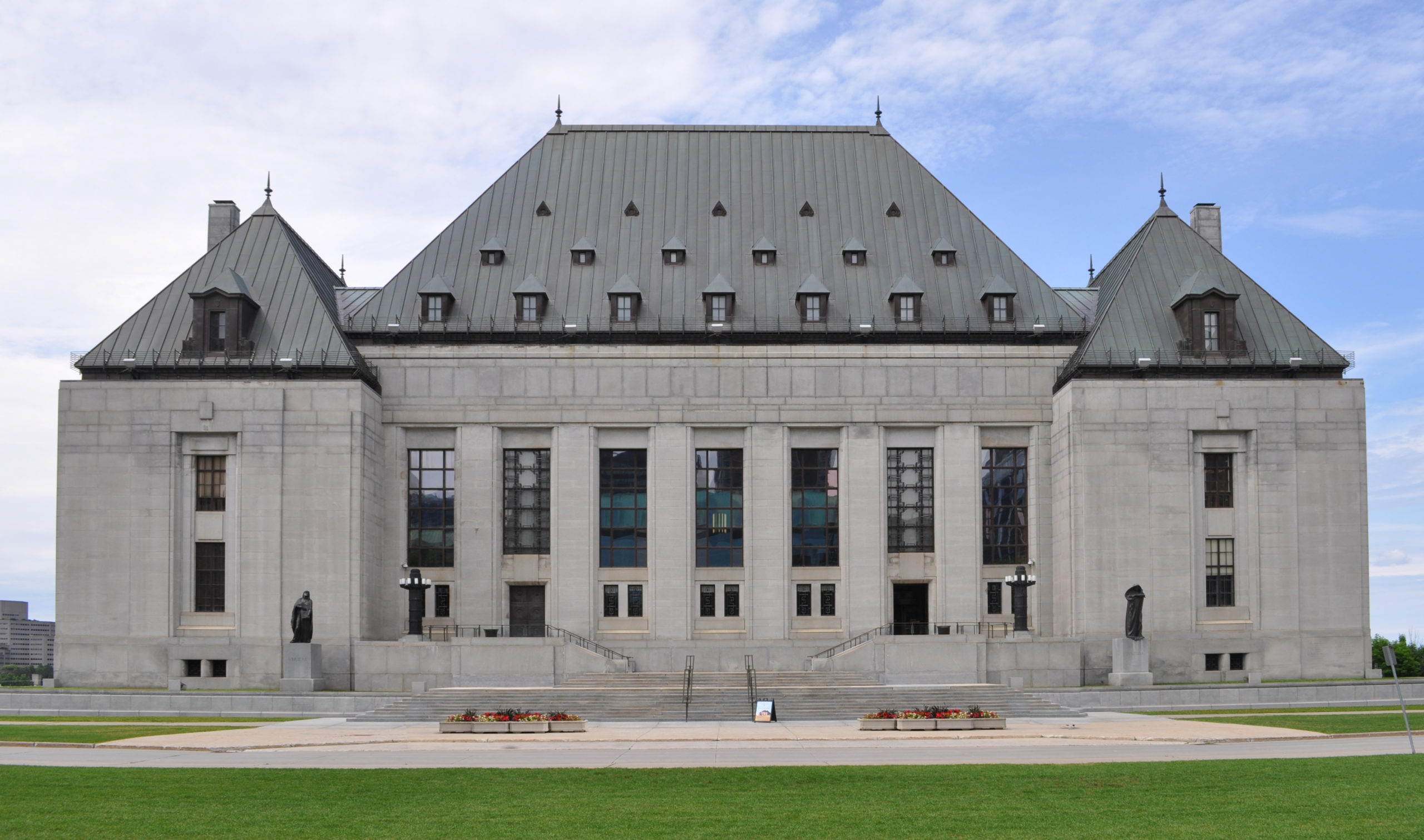 The controversy over Canada’s carbon tax won’t get sorted out at the Supreme Court of Canada until the fall. Appeals from both Saskatchewan and Ontario over cases were to go forward last month but were postponed along with all others scheduled for March, April and May when the court shut down due to the COVID-19 pandemic.

The Greenhouse Gas Pollution Pricing Act, which cites broad scientific consensus that anthropogenic greenhouse gas (GHG) emissions contribute to global climate change, seeks to prevent further risks the environment, human health and safety and to economic prosperity. The federal government has pointed out that impacts of climate change, such as coastal erosion, thawing permafrost, increases in heat waves, droughts and flooding, and related risks to critical infrastructures and food security are already being felt throughout Canada and are impacting Canadians, in particular the Indigenous peoples of Canada, low-income citizens and northern, coastal and remote communities.

The court has agreed to hear the two carbon tax cases in September. All other cases will be rescheduled for the court’s fall sitting, which is set to begin October 5.

“It’s very interesting. If we look across the country now, we’ve basically got eight justices who have said that the greenhouse gas pollution pricing act is constitutional, and we have seven who have said it’s not,” says Martin Ignasiak, a partner at Osler Hoskin & Harcourt LLP and national co-chair of the firm’s regulatory, environmental, aboriginal and land group (in the March 2020 edition of Canadian Lawyer magazine). The Supreme Court of Canada rulings on the references will be among “the most important decisions to come out of the Supreme Court,” he says.

The provincial conservative governments are arguing that Ottawa is overstepping its bounds while Ottawa argues taxing fuels that produce GHG when burned creates an incentive to improve energy efficiency and reduce fuel use, thereby cutting overall emissions.

It is a critical part of the Liberal government’s plan to cut Canada’s emissions to 70 per cent of what they were in 2005 over the next decade. To offset the financial impact to consumers, Ottawa issues carbon rebates on tax returns that for most Canadians exceed how much more they pay because of the carbon tax.

The federal carbon tax applies only to provinces that do not have an equivalent price on pollution of their own. Saskatchewan and Ontario both challenged the tax in court, and in both cases the courts ruled Ottawa was within its rights to enact the policy. Both provinces appealed to the Supreme Court of Canada.

Alberta won a court challenge in that province this past winter, but last month appealed that decision to the Supreme Court hoping to have the case heard at the same time as the other two provinces. The court has not yet determined if that will happen.

The Alberta Court of Appeal found found the act was not an issue of national concern falling under Parliament’s authority for peace, order and good government, and called the act a “constitutional trojan horse.” It found that the role of the act was to regulate GHG emissions, and that giving the federal government exclusive authority over GHG emissions would conflict with the province’s jurisdiction to regulate its own natural resources.