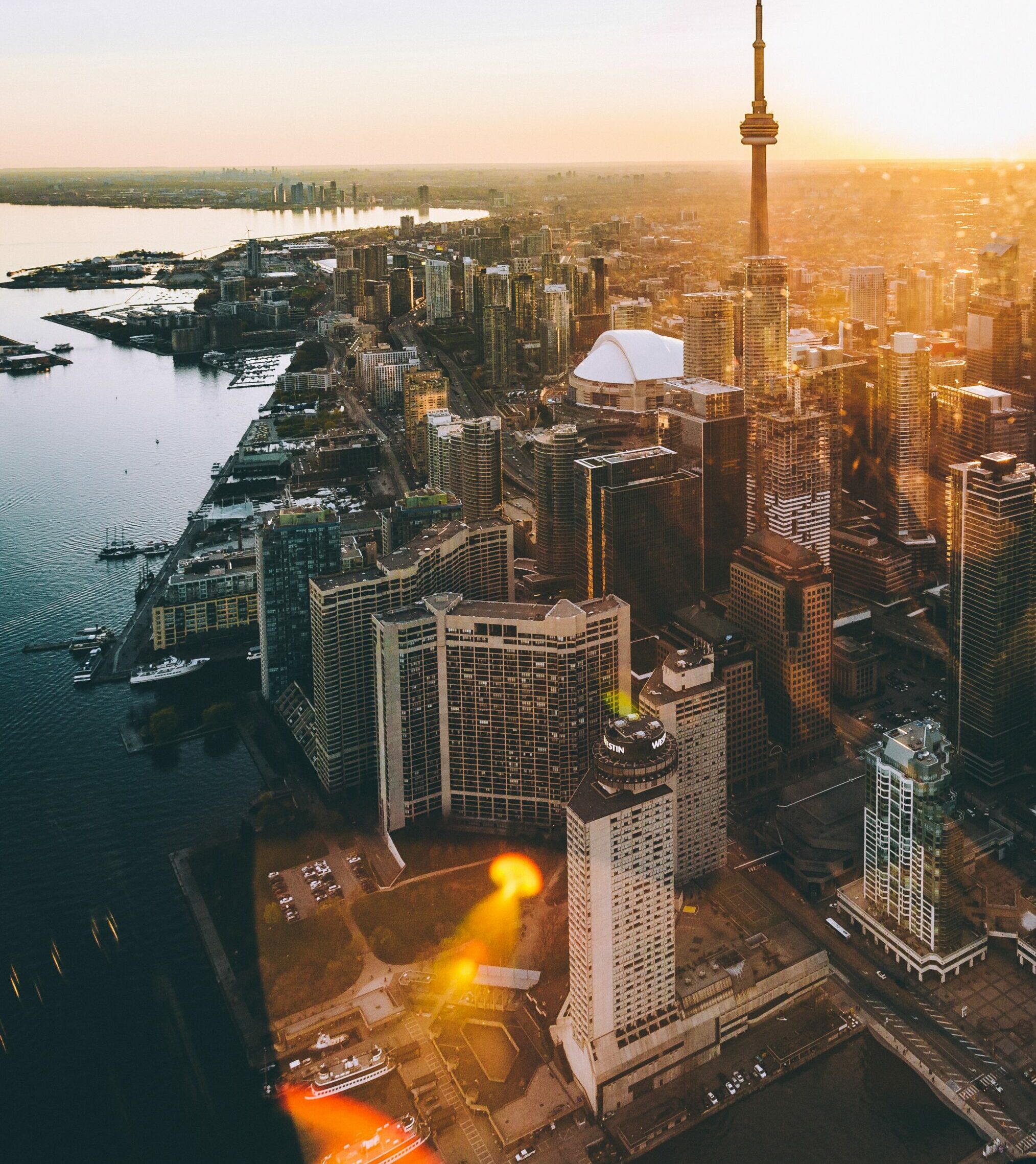 Today Toronto Mayor John Tory announced an ambitious strategy to reduce greenhouse gas (GHG) emissions in Toronto to net zero by 2040 – 10 years earlier than initially proposed – and to achieve a 45 per cent reduction in GHG levels by 2025, on the way to a 65 per cent reduction by 2030.

If adopted by City Council, Toronto will be one of only three big cities in North America with a net zero by 2040 target. The report will be considered by the City’s Infrastructure and Environment Committee on December 2 and if approved, by Toronto City Council on December 15.

“This Net Zero Strategy represents an important step forward in the good and responsible work we are doing to address climate change as a City government. I am focused on greener buildings, greener vehicles, and a greener transit system,” says Tory. “I look forward to the discussion of this report at committee and City Council. Approving a net zero by 2040 target will mean we are creating an even cleaner and greener city. It ensures we can continue to be a prosperous, liveable, and thriving city, a city where people want to come to live and work.” 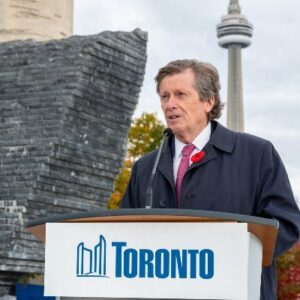 The TransformTO Net Zero Strategy provides a roadmap of actions to achieve reductions in GHG emissions from 1990 levels. Council’s approval of the Strategy would trigger new and accelerated implementation actions to drive down emissions, particularly in the short term, and establish the trajectory needed to reach net zero by 2040.

Meeting the city’s future GHG reduction targets will require rapid action to scale up existing programs, additional authorities for the City to implement effectively, and significant levels of investment and coordination with other levels of government.

The city proposes to use its influence to regulate, advocate, and facilitate transformation in five key areas:

•       Demonstrate carbon accountability locally and globally by establishing a carbon budget for its own operations and the community as a whole.

•       Accelerate a rapid and significant reduction in natural gas use.

“Toronto’s residents and businesses are looking to the City for leadership in addressing climate change. Reaching net zero climate emissions will improve the lives of Torontonians by creating a healthier, more active and more resilient city, with new opportunities for jobs and industry,” says Councillor Jennifer McKelvie (Scarborough-Rouge Park), chair of Instructure and Environment Committee.

Toronto is currently on track to achieve its 2020 GHG emissions reduction target of 30 per cent from 1990 levels. Community-wide emissions have decreased by 38 per cent since 1990, despite a significant growth in population, and while Toronto’s gross domestic product (GDP) continued to rise.

The city controls only a small portion of Toronto’s community-wide emissions directly – nearly five per cent according to the most recent greenhouse gas inventory. Achieving the targets in the Strategy will require additional federal and provincial investment and support, as well as support for Toronto’s residents and businesses.

Key City programs, policies, and strategies already in place to reduce emissions from key sources include:

•       The Net Zero Existing Buildings Strategy to significantly reduce the use of fossil fuels in all existing residential, commercial and institutional buildings within the next 30 years. The strategy will see the City implement voluntary performance measures and targets initially, intending to begin the transition to mandatory requirements in 2025.

•       An updated Toronto Green Standard (TGS) (Version 4) which continues to raise the bar to all while eliminating the use of natural gas in new buildings. For more than 10 years the TGS has helped to transform the market resulting in 169,000 tonnes of avoided carbon dioxide emissions annually.

•       The Green Will Initiative, which sees the City partner with large building portfolio owners across Toronto to accelerate emissions reductions from buildings.

•       The BetterHomesTO and the Home Energy Loan Programs, provide resources and support for homeowners, including low-interest loans for home energy retrofits.

•       The TTC has one of the largest fleets of electric buses in North America.

•       Through ActiveTO the City is making space for residents to be active while physically distancing, and advancing its Cycling Plan to provide opportunities for safe and zero emissions cycling.