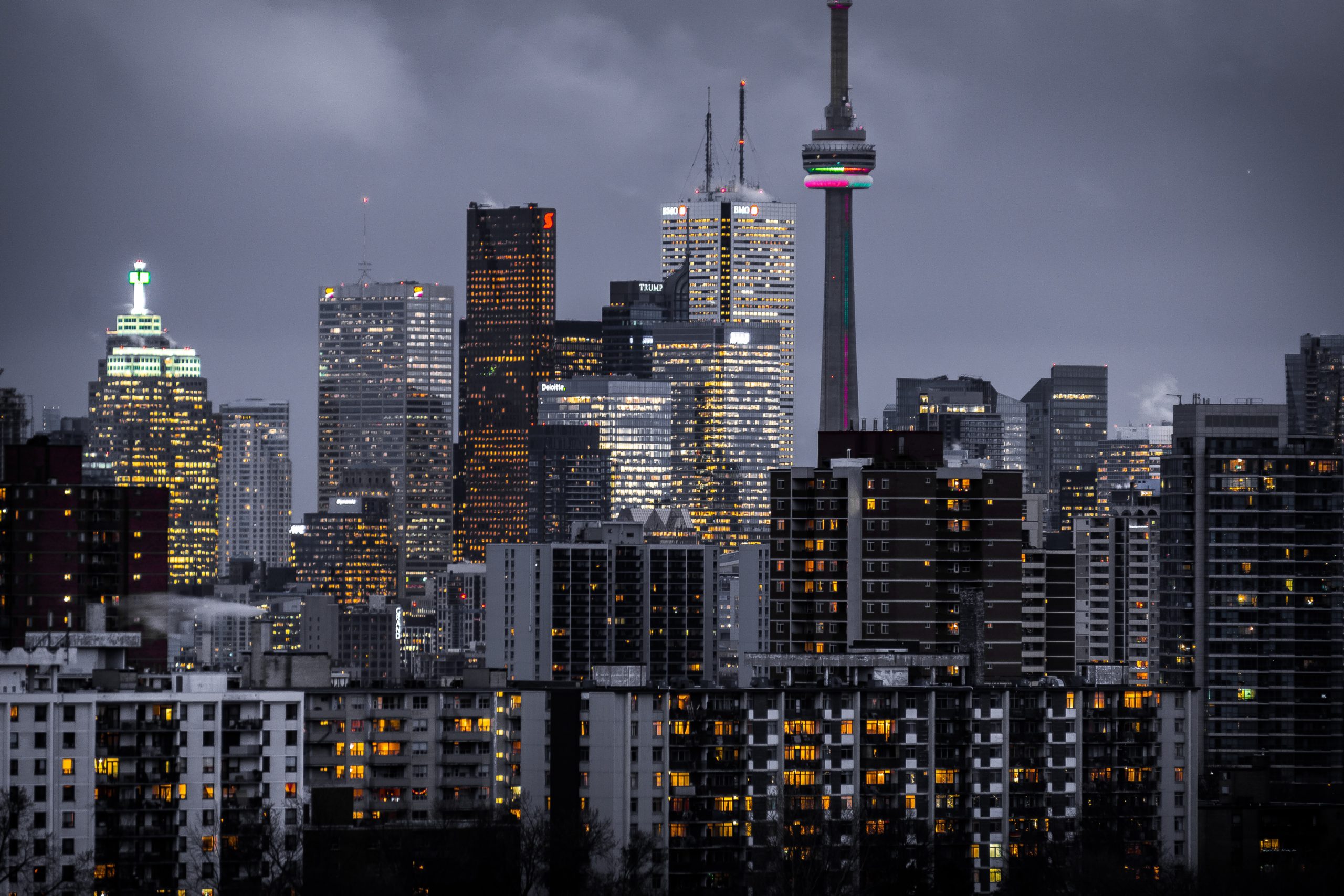 According to the United Nations, buildings account for nearly one third of global greenhouse gas (GHG) emissions. In the cities of Vancouver and Toronto, buildings contribute to approximately 50 per cent of each city’s current total emissions. So presumably for Canada to reach its emissions reduction targets and transition to a low-carbon economy over the next decade it is essential that existing buildings achieve significant energy efficiency improvements. The initiative champions argue that one of the barriers to meeting these goals is the current lack of publicly available data on commercial building performance in Canada.

Energy benchmarking and data transparency programs are already being successfully implemented by owners and operators in cities across the United States along with jurisdictions in Europe and Australia. Governments and owners use this data to set performance baselines, identify efficiency opportunities, reduce GHG emissions, and meet environmental targets.

“Canada clearly needs to catch up quickly when it comes to benchmarking, reporting, and disclosing data. Access to building performance data has enabled owners in other jurisdictions to make more informed choices about investing in retrofits,” said Thomas Mueller, CEO and president of CaGBC. “Canadian markets require data transparency to drive investment in efficiency programs and create demand for higher performing buildings.”

Thecritical need for publicly available data prompted CaGBC to launch the “Disclosure Challenge” in March 2019. Since then, its volunteer industry participants demonstrated their leadership by disclosing building information including energy use, GHG emissions, and water use data from over 700 buildings. Collectively, the five portfolio-owners and managers oversee upwards of $50 billion in real estate assets which is approximately 10 per cent of the estimated value of the large real estate holdings held by private and public entities in Canada.

While energy benchmarking regulations are already in effect in Ontario, the challenge marked the first time Canadian real estate owners have voluntarily disclosed their Canada-wide portfolio data. These five participants publicly disclosed available data for over 11 million square meters of space in buildings spread across the country from Victoria to Halifax including offices, warehouses, residential apartment buildings and retail shops. This information can be accessed via an online data visualization tool available on CaGBC.org

Highlights of the report include the following: