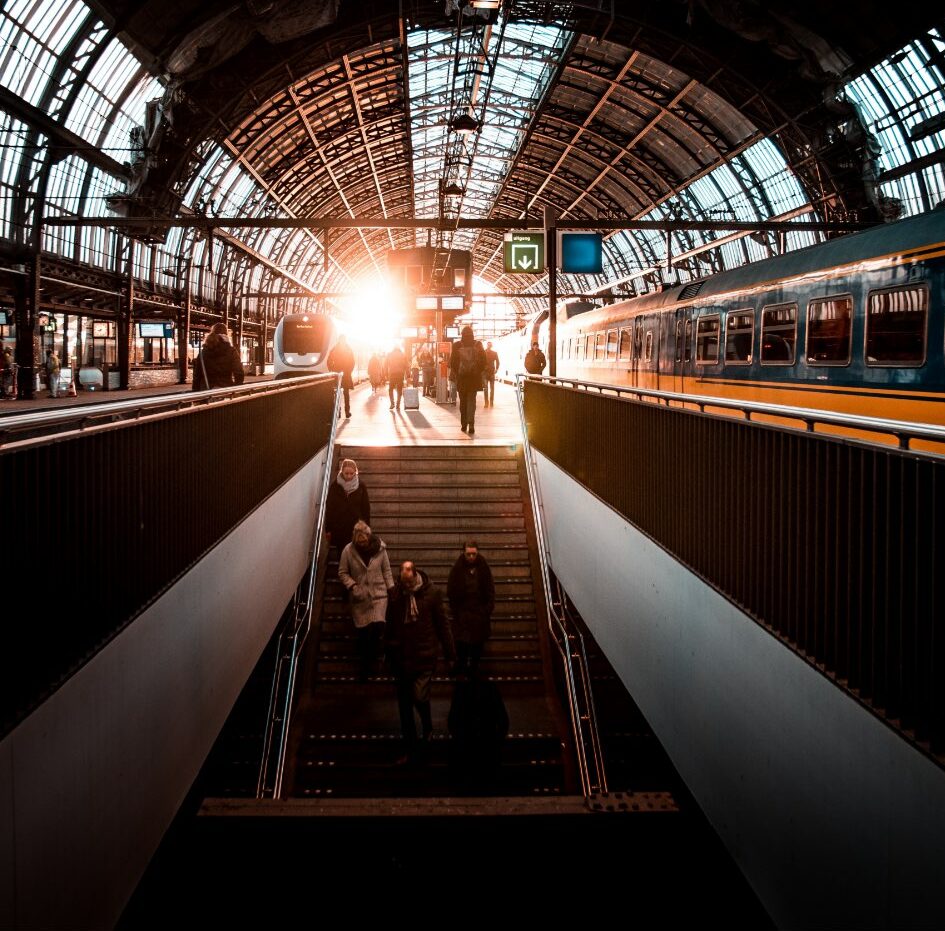 Conducted separately for Calgary Transit, Orange County Transportation Authority, and TransLink, these four-month projects analyze factors ranging from fuel usage and vehicle maintenance to the total cost of ownership and greenhouse gas (GHG) emissions based on differing propulsion fuels in transit buses. Each project delivers a comprehensive review of existing CNG and RNG applications across Canadian and U.S. transit fleets, and determines total emissions based on transit fleet data from selected samples and average values.

“With thousands of RNG-fuelled buses already operating in transit fleets across the United States, CUTRIC’s comparative analysis will determine whether RNG can quickly enable carbon-neutral mobility in Calgary, Orange County and across B.C., without sacrificing performance, reliability or range,” said Josipa Petrunić, president and CEO of CUTRIC.

“The drive to eliminate emissions is rightly focused on the integration of new technologies, such as battery electric buses (BEBs) and hydrogen fuel-cell electric buses (FCEBs). But RNG is often overlooked as another easily accessible, available and simple net zero emissions alternative fuel for Canadian transit agencies today. Our study will show the extent to which RNG can support the drive-to-zero emissions today.”

RNG can play a vital role in reducing transit emissions by drastically reducing the cost and complexity of transitioning to zero emission buses (ZEBs). It is interchangeable with the conventional natural gas used in existing and conventional CNG buses. It can be transported through existing pipeline systems to transit agency facilities using regular gas nomination and scheduling processes.

“Heavy transportation is a significant contributor to greenhouse gas emissions. The good news is we can decarbonize heavy transport effectively today through CNG, a market-ready practical solution which offers significant GHG and cost advantages as compared to diesel, and incorporating RNG generated from organic waste, you can get to zero emissions,” said Malini Giridhar, Vice President of Business Development and Regulatory, Enbridge Gas.

A new CNG bus fuelled by RNG costs about the same as a regular diesel bus, as does its fuelling system, making it a cost-effective alternative for transit agencies struggling with the costs and complexities of decarbonization.

“RNG is a key element of TransLink’s Low Carbon Fleet Strategy. For us, RNG is a win-win: it is a cost effective alternative to diesel and significantly reduces our fleet CO2 emissions. Its local production from agricultural and municipal waste also supports a circular, low carbon economy,” said Ralf Nielsen, director of enterprise sustainability at TransLink.

With roughly 825 CNG buses on Canadian roads today, and with Canada’s 10 operating RNG production facilities soon to be joined by another 230 that are in development, or under construction in Ontario alone, the technology is able to help displace diesel, one of the most carbon-intensive and costly fuels in the marketplace. This has already happened across the United States, where RNG-fuelled buses are operating in transit fleets of all sizes, including Los Angeles Metro and New York City Transit.

“As Canadians, transit agencies and governments rally to fight climate change and recover from the pandemic, it’s time for an all-hands-on-deck approach to reducing emissions,” said Petrunić. “This means using all the tools in our toolkit to combat pollution. RNG is one of those tools.”

How biogas is changing the Canadian energy industry