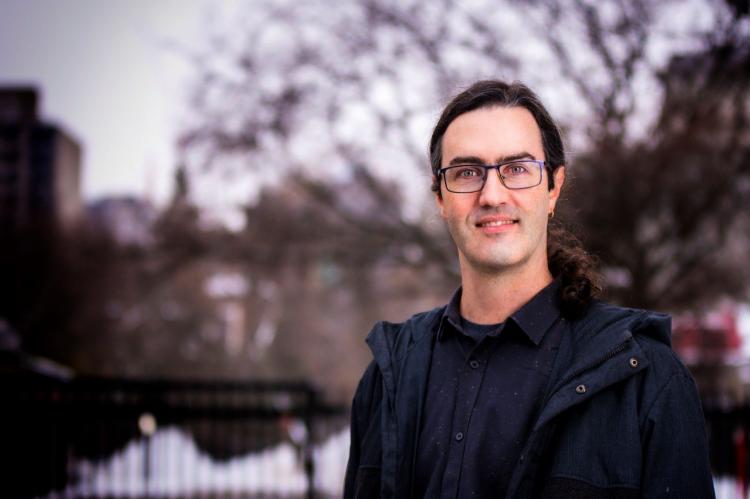 A professor from Concordia University has outlined a more comprehensive method of calculating how much carbon dioxide (CO2) Canada can emit and still meet Paris Agreement targets.

How close are the world’s countries to achieving the Paris Agreement target of keeping climate change limited to a 1.5°C increase above pre-industrial levels?

Finding the answer is a complex matter. One approach is to use the remaining carbon budget to gauge how many more tonnes of carbon dioxide we can still emit and have a chance of staying under the target laid out by the 2015 international accord. However, estimates of the remaining carbon budget have varied considerably in previous studies because of inconsistent approaches and assumptions used by researchers.

The Nature journal’s “Communications Earth and Environment” just published a paper by a group of researchers led by Damon Matthews, a professor in Concordia’s Department of Geography, Planning and Environment. The paper explains a new framework for calculating the remaining carbon budget that is able to generate a much narrower estimate and its uncertainty.

The researchers estimate that between 230 and 440 billion more tonnes of CO2 from 2020 onwards can be emitted into the atmosphere and still provide a reasonable chance of limiting global warming to 1.5°C. This is the same as five to 10 years of current emission levels.

“The wide range of carbon budget estimates in the literature has contributed to both confusion and inaction in climate policy circles,” explains Matthews, the Concordia research chair in Climate Science and Sustainability. “This is the first time we have gone through all the uncertainties and included them in a single estimate.”

Using a new set of equations, the researchers were able to relate these parameters to each other and calculate a unified distribution of the remaining carbon budget.

These numbers are based on accounting for geophysical uncertainties (those related to scientific understanding of the climate system), but not socioeconomic ones (those relating to human decisions and socioeconomic systems). The decisions humans make in the near-term matter greatly and have the potential to either increase or decrease the size of the remaining carbon budget. In the new framework, these decisions could add (or remove) as much as 170 billion tonnes of CO2 to the median carbon budget estimate.

Matthews argues that the COVID-19 pandemic has presented humans with an opportunity. The year 2020 experienced a noticeable decrease in emissions 2019 due in large part to reduced human mobility. If we are able to direct recovery investments in ways that would continue this decrease (rather than allowing emissions to rebound) we would greatly increase our chances of remaining under the 1.5°C Paris Agreement target.

Women’s Work: How to Empower More Women to Enter and...

New Quebec-Based Research Team to Restart with a Circular Economy