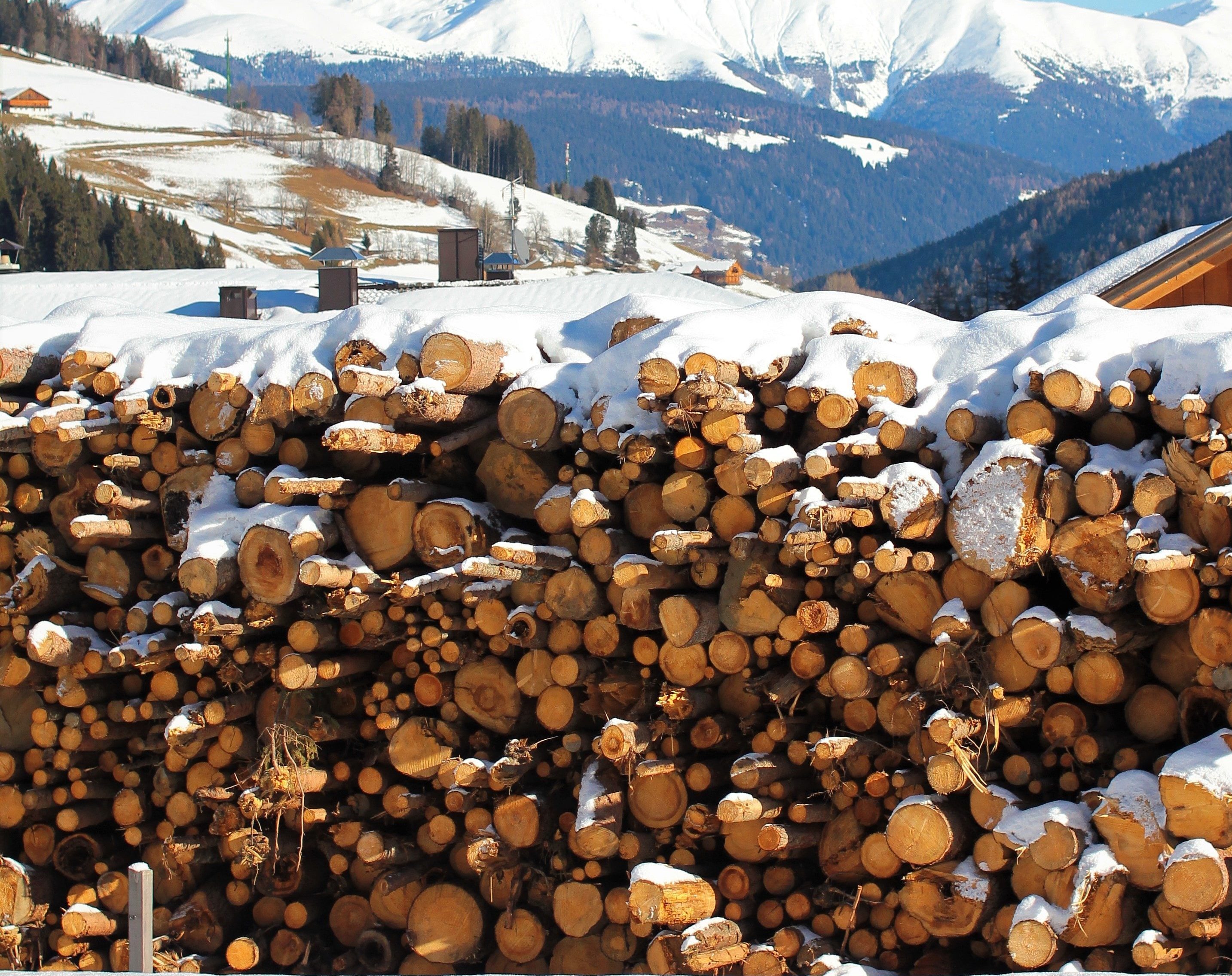 An energy technology project that converts wood waste into renewable natural gas has been successfully providing energy to homes and businesses in Edmonton, Alberta for six months in a demonstration project.

“The idea of converting wood waste into renewable natural gas has been worked on for over 20 years,” says Edson Ng, principal of G4 Insights Inc., the Vancouver, B.C.-based company developing and commercializing the process to produce renewable natural gas. “But we developed an alternate route that avoids a lot of the problems that were encountered with the gasification process. Our process takes forestry residues and converts them using a pyrolysis process.”

The clean tech project has been in development over the past decade. During the six-month demonstration project, G4 Insights converted forest residues into renewable natural gas and injected that gas directly into the natural gas distribution system operated by Canadian gas industry company ATCO. There are plans to expand this pilot into a commercial plant in three to five years.

Ng states that the G4 process can be used to provide an alternative energy source to fuel transportation or industrial processes, and it can used interchangeably by customers without any equipment modifications. He explains that the infrastructure is already available; gas produced from organic waste from farms, forests, landfills and water treatment plants is captured, cleaned and injected in the natural gas pipeline infrastructure to be delivered and used in the same way and with the same equipment and appliances as natural gas by homes and businesses.

G4’s proprietary process, PyroCatalytic Hydrogenation (PCH), uses fast pyrolysis rather than gasification of the biomass to generate a vapor from the solid phase. This fundamental difference enables a low temperature thermochemical process consisting of the following components:

The project received $250,000 of support from Alberta Innovates, under the Alberta Bio Future program. The project also received $2.8 million in combined support from Natural Gas Innovation Fund and Natural Resources Canada, as well as in-kind donations from ATCO and FP Innovations.

“This project is a prime example of the innovation and tech Alberta needs to move forward in ways that benefit both the environment and the economy. It demonstrates renewable natural gas can be injected successfully into a grid, which creates opportunities for emissions reductions and results in consumers using cleaner fuels,” Environment and Parks Minister Jason Nixon told the Edmonton Journal.

To watch an interview with Edson Ng, principal of G4, click here.