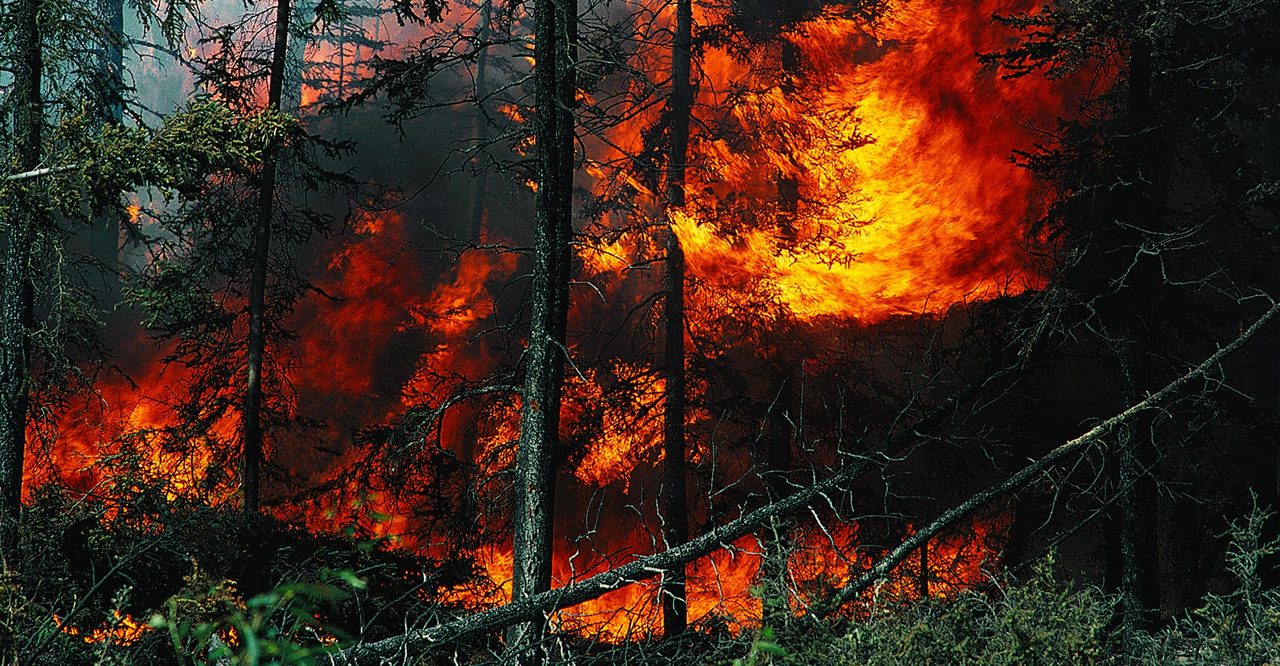 World Wildlife Fund Canada (WWF-Canada) has launched a new 10-year plan—Regenerate Canada—that is responsive to that urgency and sets ambitious goals for stewardship and restoration of nature in order to fight biodiversity loss and climate change.

At the same time, WWF is also releasing new research today on the attitudes, awareness and behaviours of Canadians, which shows extremely high levels of pessimism about the future (right at the moment when we need action!) and a lack of awareness around what actions can effectively fight the dual crises.

To combat the feeling of hopelessness, WWF has also launched its “irREVERSIBLE” campaign, designed to remind Canadians that we there is still time reverse the path we’re on.

WWF-Canada’s latest Living Planet Report Canada found that populations of at-risk species have declined 59% on average since 1970. Over the next decade, drawing from scientific analysis and Indigenous guidance, all of WWF-Canada’s conservation efforts will drive toward three ambitious goals, designed to recover wildlife, fight climate change and get our future back on track:

All the goals of Regenerate Canada are designed to work together to positively impact nature in the short term, while laying the foundation for long-lasting, meaningful change. This message is the driving force of “irREVERSIBLE,” a national campaign launching today that aims to remind Canadians about two paths ahead of us, and the future we still have time to choose.

The WWF-Canada Pulse Check 2021, a national survey conducted with Environics Research, shows that two-thirds of Canadians are pessimistic that anything can be done to reverse the path we are on. The poll also reveals that most Canadians are unfamiliar with key conservation practices that could offer solutions to the crises. 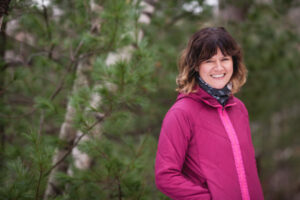 “Almost every day it feels like we hear about a new species at risk of extinction, or a new climate change-related catastrophe. It is easy to feel overwhelmed. It is easy to feel like there’s nothing we can do. It is easy to feel like we might as well give up and learn to live with the consequences. But the truth is that we can make a difference. We can change the trajectory of the planet. And, best of all, we know what needs to happen. There is still time,” says Megan Leslie, president and CEO of WWF-Canada.

“If we act now — with ambition, dedication and collaboration — we can reverse that course together. That’s why we’ve launched our new plan to Regenerate Canada, and our ‘irREVERSIBLE’ campaign. And that’s why we’re asking people across the country to join us in making a difference for nature, for wildlife, for the climate and for people.”

An online survey of 1,076 Canadians conducted by Environics between August 3–13, 2021 had the following results: