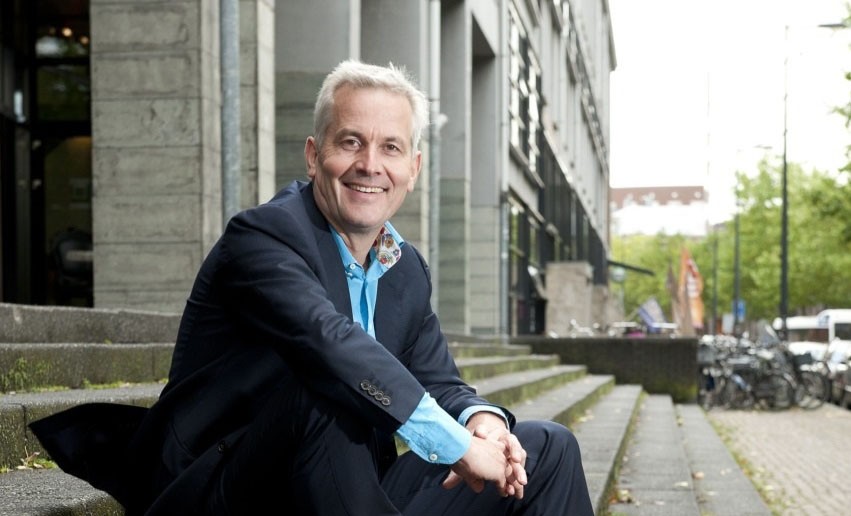 Motivated by immediate environmental priorities such as climate change and marine plastic debris, the concept of Circular Economy (Circularity or CE) is often interpreted to be a synonym for recycling of waste and a rationale for more government regulation. The Ontario government’s use of the term to describe Extended Producer Responsibility and the European Union’s use of the term to describe an action plan dominated by mandatory targets for reduced landfilling and expanded reuse and recycling of materials have reinforced the appearance for many Canadians that CE is all about waste reduction and recycling.

Confusion over the meaning of Circular Economy is compounded by the fact that CE is often described as an alternative to today’s linear economy, which is based on a formula of take (resources), make (goods), and throw (products away at the end of their useful life), replacing it with a circular economy in which materials are maintained in continuous use for as long as possible. Hence it is not surprising that Circular Economy of the built environment is often interpreted to mean recycling of construction materials at the end of a building’s life. Maintaining materials in continuous use will mean changes to the way we use materials.

Thomas Rau, an architect and leading exponent of CE in the built environment, is well known in Europe and in the field of sustainable development as an entrepreneur, innovator and visionary. He was the keynote speaker for the inaugural conference of the Dutch Canadian Circular Alliance (DCCA), a recently formed network with a mandate to increase two-way dialogue about Circular Economy initiatives in the Netherlands and Canada.

Rau certainly did not disappoint the assembled crowd of CE experts and enthusiasts. Almost everything that modern humans do has a link to the built environment and Rau certainly took advantage of that to expound on his vision of the principles and practices of Circular Economy. He explained that circularity is about a new relationship based on respect, balance and reciprocity and that it has nothing to do with sustainability, which is about optimizing the system rather than transforming the system.

According to Rau, to achieve Circular Economy we as humans have to think in a different way. The real challenge is not climate change but “mind change.”

Transforming the system from linear to circular

Rau pointed out that governments spend much time discussing what is possible but not what is necessary. In his view the focus must switch to considering what is necessary to achieve a situation in which human activity can take place in harmony with natural systems. Given that the only constant in life is change, the transition from a linear to a circular model for our economy is not nearly as difficult as it might seem at first glance. The present economy is not a value creation chain but is a value destroying chain. Perceived obstacles are actually invitations to new opportunities.

In Rau’s analysis, markets are guided by what is they perceive to be possible. He sees the responsibility of governments being to lead, organize, and do what is necessary to reduce and eventually eliminate the negative impacts of human activity. The new system has to recognize and organize based on the fact that we are guests on Planet Earth, which is a closed system; if we keep on transforming the materials that we have to garbage then we will eventually not only run out of the materials which power our economy but also discharge so much waste into the earth’s environment that it will become uninhabitable.

Rau explained that Madaster, of which he was the founder, positions every building as a material depot. The materials from current buildings will be needed for future buildings and must be protected accordingly. One way of doing this is “materials as a service,” an approach which several (mostly European) companies have already implemented. The Philips “lighting as a service” program may be one of the best known implementations of this approach. Material as a service, in which building materials are leased out for construction and then returned to the manufacturer when the building is no longer needed,  is one tool for implementation of a material value chain that can preserve construction materials for perpetual, or at least very long, usage.